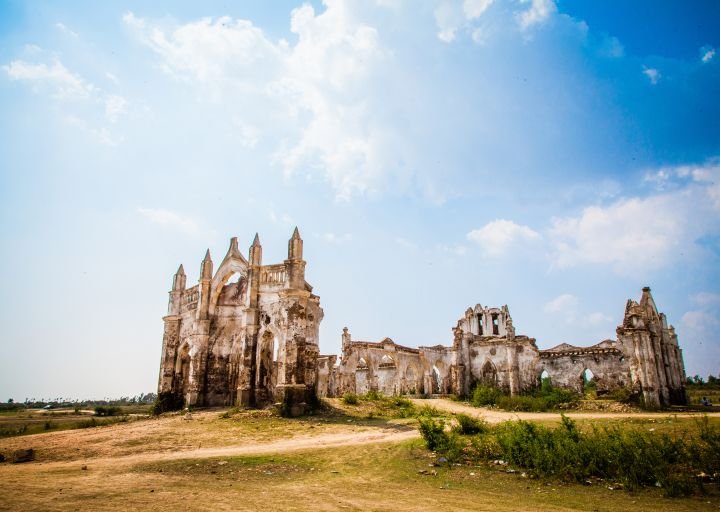 Chikmagalur has been also called Chikmangalur, Chikkamagaluru and Chikmaglur, all varies in the way they spelt. 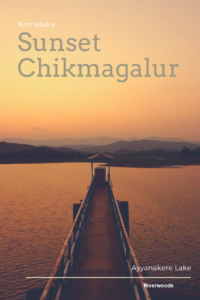 Chikmaglur comes from Kannada word which means “the town of youngest daughter.” In Kannada, Chik means small, maglu means daughter and uru means town. This town is located 250kms away from the Bangalore in the north-west direction and it’s famous for its coffee as the largest coffee production of India happens there. Chikmaglur is also well known for its flourishing hills, thick forest, and the rich appearance of mesmerizing vegetation particularly the coffee and spice plantains of the town.

About 48.56% i.e. nearly half area of the Chikmagalur district is covered with forest. The geographical area of the forest is 7.20 lakhs Ha. In which about 3.49 Ha is covered with forest. The part that is covered by tree outside the forest contributes almost 10% and the reason behind this is because of the coffee and other plantation crops that are harvested in the private holdings. It has a diverse vegetation and has the following forest inside its forest arena :

The climate in this district is very pleasant and cool throughout the year thus marking the maximum temperature in day time as 30 degree Celsius and in the night time as 19 degree Celsius.

The eastern belt receives a maximum rainfall about 600mm and the western belt marks about 3000mm so the average range falls around 1990mm.

About 7 rivers originate from thus Chikmagalur is known as the land of rivers. The river that originate here are Netravathi, Thunga, Bhadra, Yagachi, Avathi, Veda and Hemavathi.

The main catchment of Cauvery and Krishna basin happens in this district. 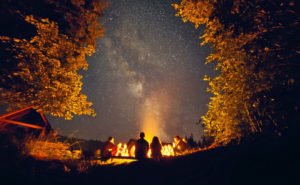 It is must to drop into this lovely hill station and enjoy the mesmerizing scenery of this beautiful place. As a media content analyst in Yahoo and now as a content manager in Via.com, It’s been a long way pursuing my dreams by penning down my thoughts which would influence the lives of millions in some way.On personal point of view, I am a Soprano singer with specialization in Western Classical Music and I love to travel and go on adventure and with the blessings of Almighty god, my happiness and lucky attitude keeps me going.

If you looking for homestay in Chikmagalur then contact us! Walks in near by coffee plantations & to nearby view points… Your Own Holiday Home.Private, Personal Relaxing. Just Like Home