Come Explore The Beautiful Nature At Chikamagalur, At Riverwoods Homestay

You will fall in love with the beauty and fresh clean air that is distinctive of this area. The lush gardens and tall coffee trees not just a sight to see, but an experience to be lived.

The top 3 towns to visit near Chikmagalur are as follows. 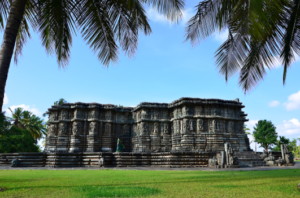 This town is situated in Hassan district, nearly 40 kilometers from homestay in Chikmagalur. During the 12th century, Halebidu was the capital of the Hoysala rulers and was called ‘Dwarasamudra’. The town is known for the Hoysaleswara temple, which is devoted to Lord Shiva. The construction of the temple was completed in 1160 AD. 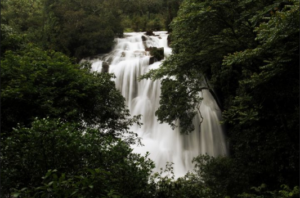 This town is situated just 16 kilometers from Halebidu, Belur is an additional town which served as the ceremonial capital for the Hoysala kings in the 11th century. One of the most prominent sites in Belur is the Chennakeshava Temple, which is an outstanding example of the Hoysala architecture and well-known for its writings and statues. These inscriptions portray the lives of the 12th-century artists, along with illustrations from many Hindu religious texts. 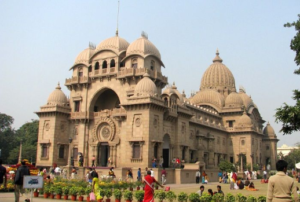 The name Sringeri derives its name from a close-by hill known as Rishyashringagiri, named after Rishyashringa, a character in the text of Ramayana. The town is a significant pilgrimage site because it is said that Adi Shankaracharya, an esteemed Hindu philosopher stayed and taught his disciples at this place, on the banks of the river Tunga. It is believed that he picked this place when he witnessed a cobra with its hood raised, providing shelter from the scorching sun to a helpless frog who was in labor. He constructed the famous temple of Goddess Saraswati, known as the Sringeri Sharada Peetham at this location in the 8th century.

This rich culture and wonderful history of Karnataka is what makes it so unique. Many of the places in Karnataka have historical and religious importance for the locals as well as for those who come from other parts of the country.